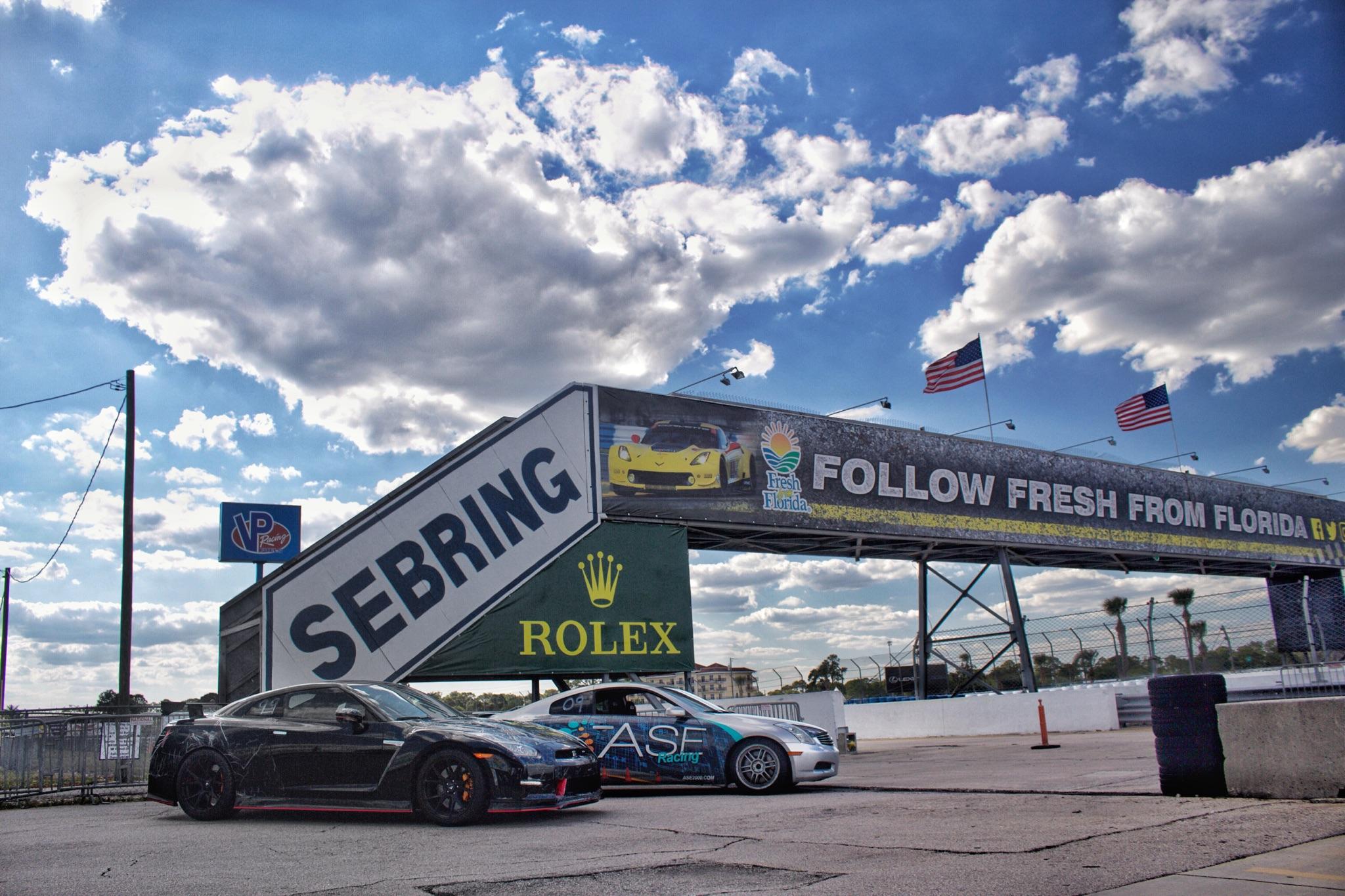 Sebring has been home to one of the oldest racing tracks in the United States.  In 1950, what was once a World War II Training Facility for B-17 Combat Crews was turned inot a track for a 6-hour endurance race.  The original concrete runways are incorporated into the track, making it a unique, one-of-a kind racing experience.  SIR is known for it’s 12-hour endurance race that is now second only to Le Mans in international prestige and has been visited by celebrities like Mario Andretti, Steve McQueen, and Paul Newman.

David and family race the Nissan GTR Nismo and the ASE Infiniti G35 with Chin Motorsports, the largest provider of non-competitive events at Sebring. 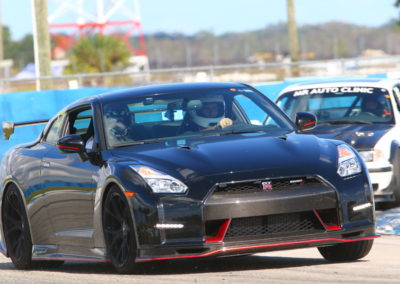 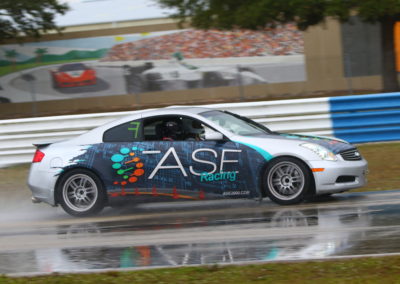 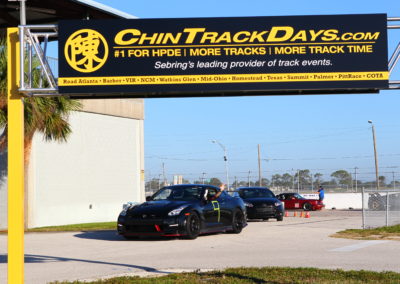 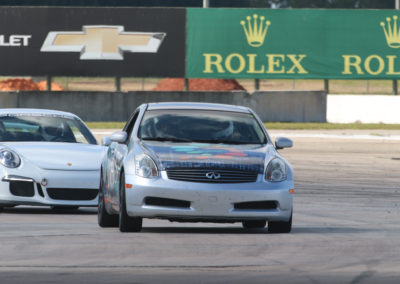 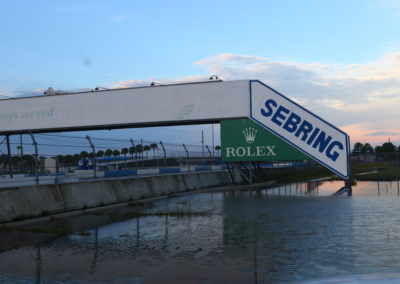 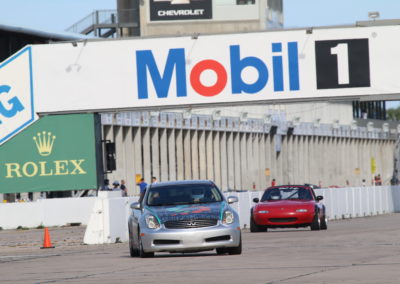 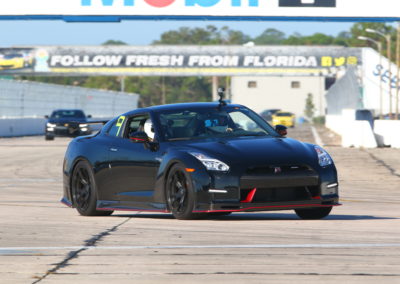 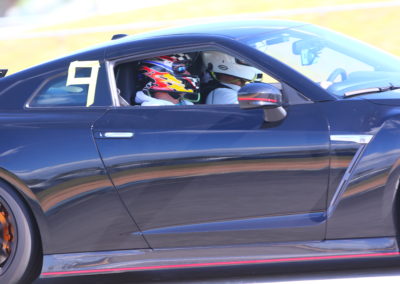